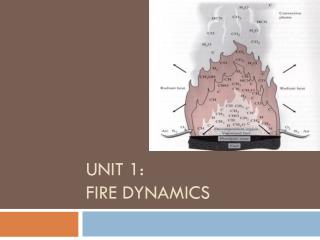 Unit 1.2: Community Interactions and Population Dynamics - . guiding questions for this unit:. what are five types of

UNIT FIRE PLAN TEMPLATE - . meaningful document to the units framework for reporting achievements of the 2010 strategic