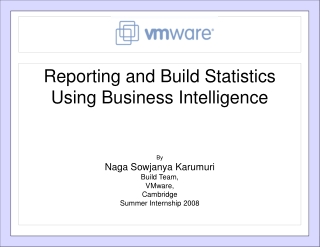 Background — Problem Setup - Forming knowledge of where species live is important, with applications in ecological

Background (1) - Intervention for depression among palliative care patients and their family members: a training program

Background (1) - Some of my current research: modeling sediment delivery on a daily basis for meso-scale catchments: a

Background (1) - . original focus of the assessment : to enhance capacities on agriculture, poverty alleviation,

Background (1) - New statistics at no costs? the case of a joint compilation of fdi and fats statistics in austria global

Background (1): - Fertility history and health in later life: a study among older women and men in the british household