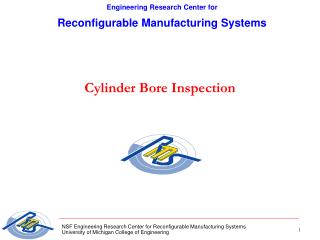 Cylinder - . by: melissa cecchini and kayla ciok. edges a cylinder has two edges, which are around the bases of the

Cylinder Liners - . liners are cylindrical components that fit inside the cylinder bore. purpose of liners: liners are