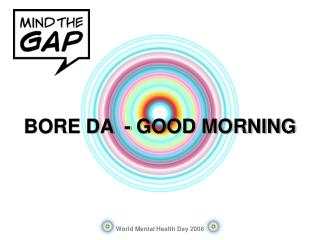 Good morning! - . you need your spiral and a copy of both books today. vocabulary- natural tx and its people. fold in

Good Morning!! - . nvc wrapping up the effects of 9/11 “united states of secrets”: nsa and surveillance essential

Good Morning! - . - please pass down the packet for our outsiders vocabulary unit. begin writing the words and parts of