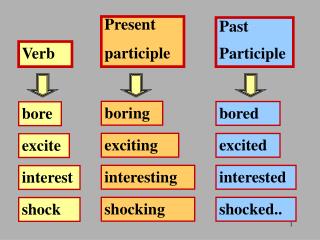 WELL LOG (The Bore Hole Image) - . what is well logging well log is a continuous record of measurement made in bore hole