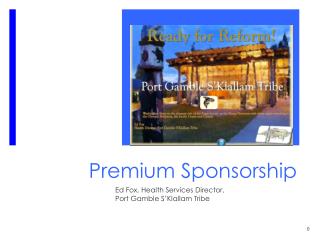 “corporate showdown” Tennis Tournament SPONSORSHIP PROPOSAL - . tennis is one of the fastest growing sports in

Sponsorship Proposal - . scientific foresight is a movement to build the scientific knowledge temperament and promote Thanks to K-way for the sponsorship! - South african masters fly fishing team competing in the first world masters fly

Sponsorship Proposal - . the event. we are going to host a ping pong tournament the tournament will be located in the