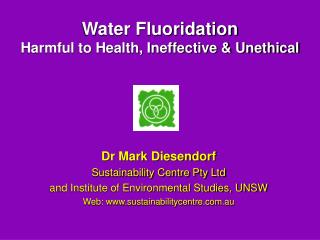 Prevention of Dental Caries - . outline. discuss the current evidence on use of fluoride in prevention of the initiation