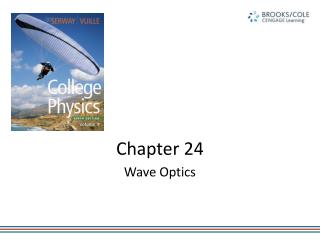 Chapter 24 - . earth’s water. water on earth. water is the most abundant chemical compound near the surface of the

Chapter 24 - . final preparations for evaluation. completing preparations. geez, i thought we were all ready… this

Chapter 24 - . weather and climate. 24.1 the atmosphere. it’s the protective layer that surrounds earth it