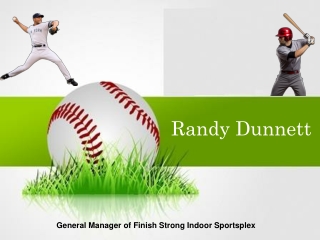 Randy Dunnett has coached and thousands of young baseball players since 2000, when he first began coaching as a private instructor at Jack Perconte Sports Academy in Naperville, Illinois. Randy Dunnett developed young talent there for four years before opening the Finish Strong Indoor Sportsplex in 2004. The Force Elite Baseball Club branched off of Finish Strong in 2011. Randy Dunnett and his staff train teams and players that play for several organizations. Distinguished Clubs Plan to Finish Strong - . 1313i. goals – all clubs distinguished. how can you help? what is your

PREPARE TO FINISH STRONG in 2013 - . hebrews 10:36. bishop flynn johnson atlanta metro cathedral. “for you have need of

FINISH - From the starting gate, guide your team along the course. you must pass around the correct sides of the markers

FINISH - David doubilet was born in new york in 1946, and started diving at age 8. he spent 13 years photographing along