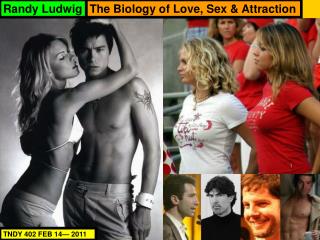 Ludwig Erhard - . &quot;i cannot imagine that there is a single person who does not find he has ever-new

Ludwig Leichhardt - . one fateful morning a baby was born.his name was ludwig leichhardt,he would grow up to become a

Ludwig Wittgenstein - . by stephen church. interesting facts. wittgenstein was born only 6 days after adolf hitler was

Randy Dunnett - Opened finish strong indoor sportsplex in 2004. by then he had years of experience as a player and coach