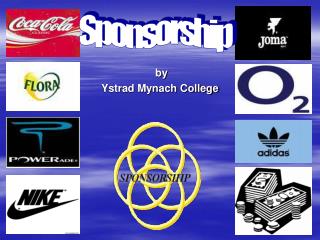 The e duroam Journey at Ystrad Mynach - . tim siddle it services manager may 2013. college overview. college based on 6

byystrad mynach college - Sponsorship is a process by which a company, organisation or individual provides an individual

College Overview Presented by: - . mr. gonzales/mrs. calonge. prepare for college. as a parent your expectations have a

College Bags By T-traxx - T-traxx is manufacturer and supplier of college bags. the fashionable designs indicate your

Hosted by Northampton Community College - Extending your reach a master class for faculty and leaders on resources,

College Accounting, by Heintz and Parry - . chapter 8: accounting for

College Accounting, by Heintz and Parry - . chapter 4: journalizing and posting

College Success 106 By: Amanda Evans - I am in college to get my degree in early childhood. after i finish at broome, i