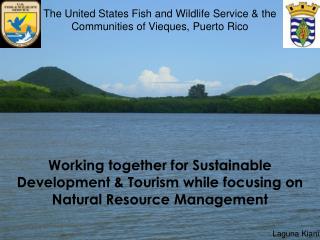 Anatomy of Fish - . what makes a fish a fish?. things you will learn. fish breathe through gills. fish have fins to help

Tragedy of the Commons - . fisheries: a case study. fishing. 1. how important is fishing to our global food supply? 2.