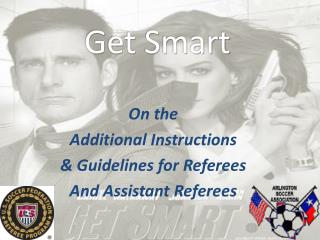 Smart TV May Be Too Smart for Its Own Good - . jordan jenkins cam larsen. hit the links.

Smart Pen - . gabriela guzman. why should you chose the smart pen?!. the smart pen helps children of any age and adults

IT'S NOT HOW SMART YOU ARE - IT'S HOW YOU ARE SMART! - . howard gardner's theory of multiple intelligences. what parent