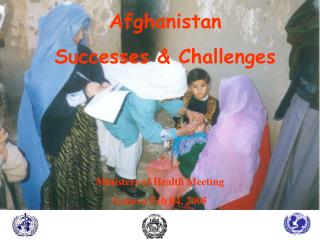 Advancing the language and literacy of English Learners in an era of the Common Core Standards - . laurie olsen, ph.d.

The Republic of Ghana - . a story about ghana and its people. ghana is located on the gold coast of africa and was o