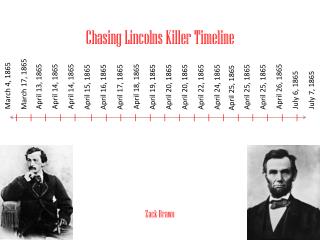 David Berkowitz - Serial killer: one who has killed multiple people, one who kills with a pattern, and one who shows no

Philadelphia, 22 April 2008 - Sources of contamination in the emission from the local bubble. anjali gupta massimiliano

Project: What makes a Serial Killer? - . create a powerpoint presentation detailing the following: psychoanalysis of your

DAVID BERKOWITZ - . “son of sam”. dan borg &amp; matt putz. why he was convicted. ✪berkowitz confessed in the

Chasing Lincoln’s Killer - . final project options due friday, may 2 nd. movie poster. include title and author on the

The Happy Face Killer - . keith hunter jespersen. “i know how to kill someone and get away with it.”. why was he