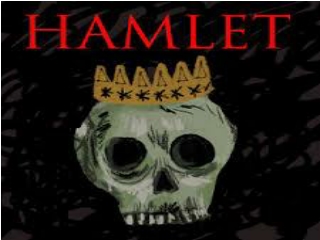 Shakespeare: His Life and Times

Shakespeare: His Life and Times