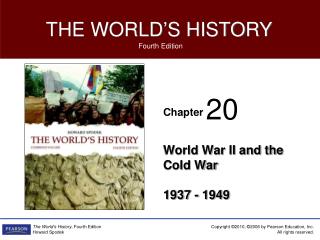 THE WORLD THROUGH OUR SENSES - . receptor . our body have different types of receptors . these are: pain receptor touch

Unit 10 World War II and the Cold War- Answers - . complete the guided reading as you view the power point. unit 10:.

The Cold W ar - . germany &amp; japan transformed. both germany and japan had been physically and socially devastated

Chapter 39 - . the end of empire. decolonization in asia. india. the jewel of the crown legacy of british colonialism