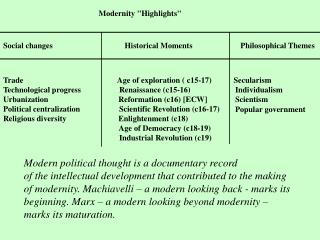 Chapter 5 Modern International Trade Theory - . 制作人：刘继森教授. section i the emergence and development of

The Olympic Torch - . ol ast/kb. the history of the olympics. olympic games began over 2,700 years ago in olympia, in

THE MODERN ERA - . ford through clinton. the main purpose of affirmative action programs in the 1970s was to — a