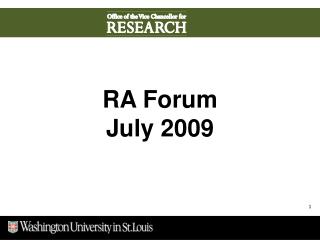 December 12th - . quick write : take the worksheet at the front of the desk. work on class work sheet. homework : Forum Marketing Mastery 101 - Upsell - Finally... discover how to harness the power of forum traffic so you can explode