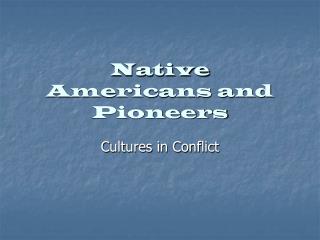 Native Americans and Pioneers. Cultures in Conflict. Utah becomes part of the U.S.A. In 1846, the United States had gone to war with Mexico over the disputed territories of Texas and New Mexico (New Mexico included present-day Utah, Arizona, and New Mexico). U.S. History Chapter 16 Millionaire Review - . #1 what was daniel webster's main issue with the compromise of 1850?.