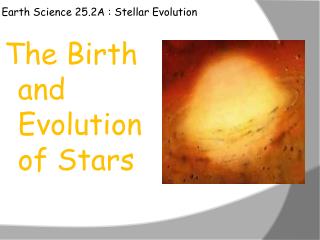 Light Pollution Stellar Evolution - . lab notes. be sure you have started your “ report ” lab. constellation

What is evolution, really? - . section 15.1. the theory of evolution. evolution the slow and gradual change of species

Evolution - . think think think. tell me what you think evolution is?. evolution of life video. circle the correct answer