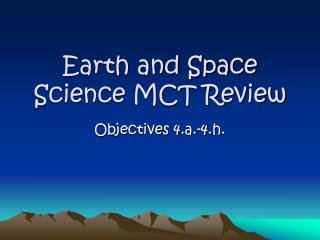 Astronomy - . earth science r. i. what is astronomy?. astronomy is the study of the universe. a. astronomical measures.