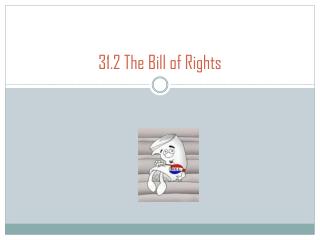 31.2 The Bill of Rights. Basic Rights and Freedoms. The Texas Bill of Rights protects the individual liberties of Texans. Its placement in the front of the Texas Constitution emphasizes its importance.