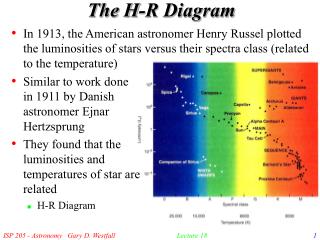 Visio 2007 for UML Tutorial - . overview. the tutorial demonstrates how to use visio 2007 to create uml diagrams. we will

MOLLIER DIAGRAM - . dew point - tdp the dew point is the temperature at which water vapor starts to condense out of the

Chem 108: Lab Week 9 - . sign in confer with partners from last week &amp; week before. do: alcohol distillation to

Energy and States of Matter - . energy. when particles collide, energy is transferred from one particle to another. law