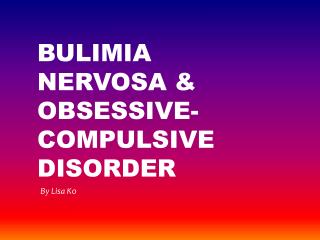 Major Depressive Disorder - . the next slide shows the sources for this series of questions and answers. as of 23aug07.