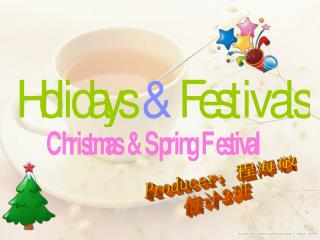 Anti-Money Laundering and Anti-Terrorist Financing Training for Producer and their employees - . agenda. refresher on

Certification Training - . pork quality assurance (pqa) plus®. implementing pqa plus® will help a producer maintain or

Animal Selection and Evaluation - . carcass evaluation. why evaluate carcasses? . a complete understanding of the factors

Question #1 - . assume that corn is produced in a perfectly competitive market. farmer roy is a typical producer of