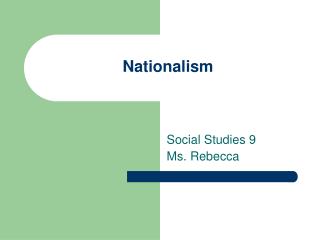 WWII - . dictators of the world. joseph stalin leader of the soviet union, communist totalitarianism—government that