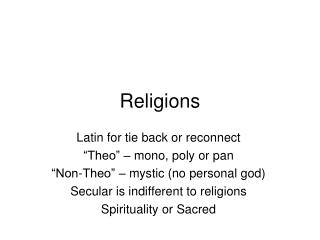 Diverse Cultures of Africa - Ss7g4. the student will describe the diverse cultures of the people who live in