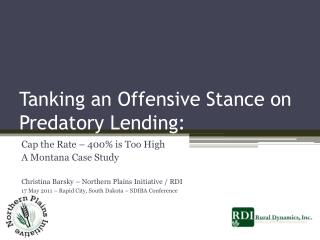 THE SKELETON - . chapter 7. introduction . a strong, yet light, internal support for the human body the skeleton is

Case Study: The Grameen Bank - Lecture # 13 week 7 structure of this class muhammad yunus and the founding of

Sea Power and Maritime Affairs - . lesson 15: the war in the pacific, the offensive phase. turn on the lights on... our

Stair Gait - . lecture notes. stair gait. stair climbing is a general type of motion, because it involves an angular