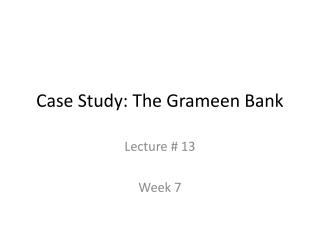 March 24, 2004 - The anatomy of a turnaround a seminar prepared by fti consulting, inc. and the altma group for the world