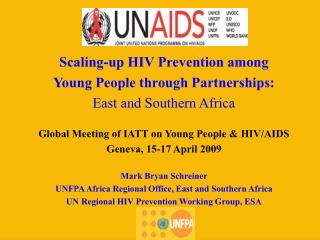 From Iran to Morocco Development Challenges in the Middle East and North Africa - . qaiser khan, senior economist, the