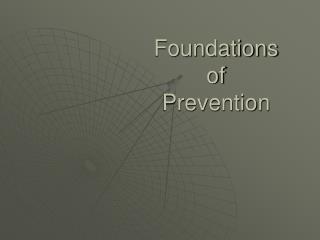 FOUNDATIONS OF AMERICA - . looking to escape the control of the church of england, british and european immigrants came

Foundations of Rome - . draw this down the middle of your paper. btw… don’t draw me. why, that looks like italy.

Foundations of Government - . eq: what events preceded (antecedents) and contributed to the formation of the