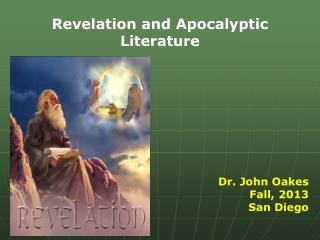 Revelation Revealed - . last month we talked about wisdom of prophecy. all scripture is god-breathed and is useful for

Revelation Song - . worthy is the lamb who was slain holy, holy is he sing a new song to him who sits on heaven's mercy

REVELATION - . chapter 2. verse 1. as we move into chapter two, and then three, it is necessary to look into the history

The Message to the Seven Churches a. To the Church in Ephesus (Revelation 2:1-7) - . as we go through this and the other