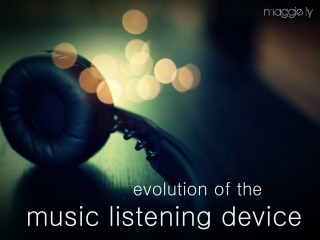 Listening Pop Quizes ! - . what am i?. direction!. most of all, this tp is designed to increase listening comprehension

Pop Music - . a term that originally derives from an abbreviation «popular». the genre originated in its modern form in

Pop Music - . history of the pop genre. pop music is a music genre that developed from the mid-1950s as a softer

Pop Culture - . the things that define a generation or era for example: politicians and celebrities (icons) tv shows and

Korean (Pop) Music - . korean language and culture by jae-young yu. contents. before the colonization during the

MUSIC LISTENING LOG - . january. e ach month, we will listen to a musical selection from a different time period. details

Pop Music Production - The pop music production is done by high standard music producers, the direct composers, which has