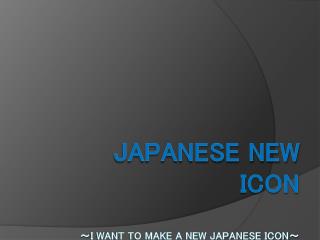 Notes SME email = FLI for all screens - .  look for the [icon] icon and bold black text for additional instructions.

SSL, HTTPS and the Lock Icon - . borrowed from dan boneh &amp; others. goals for this lecture. 2. brief overview of