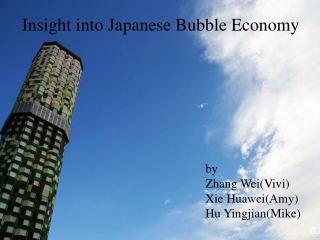 The Japanese Economy - . jung, sung-chun. course outline. this course aims at understanding the japanese economy. the

An insight into WCAG - . accessing the future. about me. ceo of interaccess.ie - accessible ux consultancy. over 12

Gaining Insight into Behavior - . psychology scientific study of behavior and mental processes behaviors based in

Multicultural Insight into Spirituality - . “when the spirit is neglected, people die” (ref: cultural and

Insight into Community Health Centers - . slides from the national association of health centers’ a sketch of community