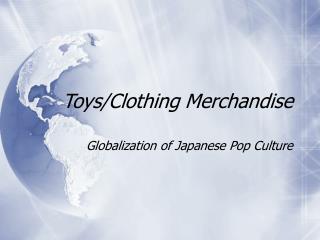 Nº3 / November 2006 - . in motion : products according to mood singles: the newly single sophistication of food basics.

Towards gender inclusive assessment in Science - . deborah chetcuti university of malta. activity. drawing an image of: a

Chapter 9: Vertical Relations - . introduction. in any market, consumers have to decide what brand to buy lots of

Dramatic Play - . a means children can use to understand or interpret a story or book by acting out the action, either