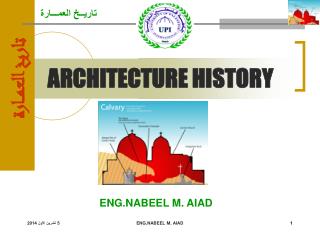 History of Architecture - . taken from the book, a history of architecture, settings and rituals , by spiro kostof. why