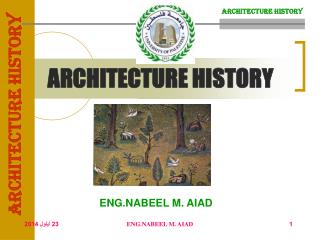 Glass in interior architecture - . until the 1750’s glass was only made in small sizes due to the difficulty of