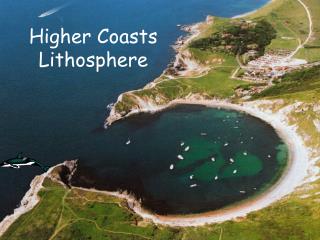 HIGHER GEOGRAPHY LITHOSPHERE LIMESTONE SCENERY - . there are several types of limestone in britain - this presentation

Coasts - . an n. hardy powerpoint . what we will learn. coastal zones types of coasts waves – how they define coast

Coasts - . coasts. coastal areas join land and sea coasts are temporary junctions (of land and sea) that are subject to

Coasts - . coasts can be active or passive erosional or depositional. parts of a beach. wave refraction along a straight

Coasts - . by sazjaz97. types of weathering. i n these next few slides i will be talking about different types of

Coasts - . form of sediment is highly dependent on the effect of tides, wave activity and degree of clastic input from

Coasts - . coasts can be فعال غیرفعال erosional or depositional. parts of a beach. wave refraction along a