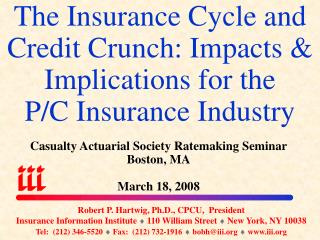 The Insurance Cycle and Credit Crunch: Impacts & Implications for the P/C Insurance Industry The Insurance Cycle and Credit Crunch: Impacts & Implications for the P/C Insurance Industry

Chapter 14 Audit of the Sales and Collection Cycle - . qian. what are the primary transactions in the sales and

Water Cycle - . and its different processes collins . what is a water cycle?. also known as hydrologic cycle, water cycle