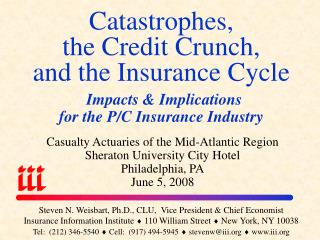 Overview &amp; Outlook for the P/C Insurance Industry An Industry at the Crossroads - . insurance information

Power given to the president is called? - . executive. which article in the constitution covers the executive branch?.