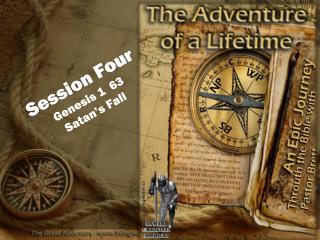 Session Four Genesis 1 63 Satan’s Fall. We have discovered heaven is bigger than our whole universe!. And there are most likely billions of angels with jobs, positions, authority, etc. And more than that – they have free will! SESSION 10 - . putting it all together chapter 10 tracey and morrow. session 10 objectives. in session 10, you will:

Fall Protection In Construction - . welcome ! . or-osha 301 1004. this presentation will discuss: the importance of

C LI Engage Platform Overview Fall 2014 - . at the end of this session, users will be able to :. complete the