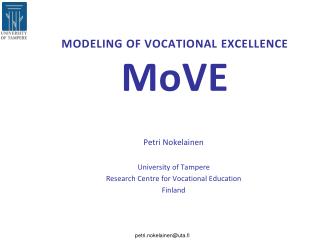 Division of Vocational Rehabilitation - . “the vendor registration process”. how a company or individual becomes a

Bureau of Vocational Rehabilitation - . orientation. 4 eligibility criteria. do you have a disability? does your

DIVISION of VOCATIONAL REHABILITATION - Department of integrated services for individuals with disabilities. division of

Vocational Education - . for social inclusion. gad yair the hebrew university of jerusalem. where do we stand?. the rise