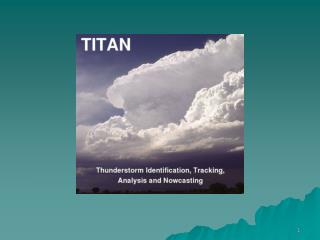 Titan - . by christopher barber physics 1040 elementary astronomy. introduction to titan. titan is one of numerous

Spam Titan - Creating your spam titan account. the first day that spam titan is set up, you will receive your first