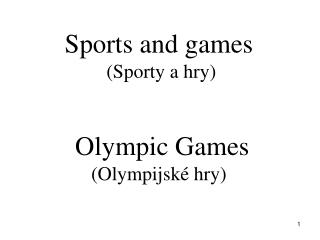 Brazil's Olympic torch relay - The olympic flame traverses 12,000 miles of brazil before the start of the rio 2016

How old is your brain? - Hello!! digital games and digital libraries before we start… i am not a librarian too…

The Olympic Torch - . ol ast/kb. the history of the olympics. olympic games began over 2,700 years ago in olympia, in

How old is your brain? - . hello!!. digital games and digital libraries before we start… i am not a librarian too…

Games and Simulations, Pedagogy, Education and other wonderfulness - . cs4hs - symposium august 20, 2012. where i think