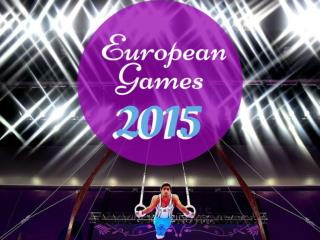 The first European Games are nearing their conclusion with this Sunday’s closing ceremonies in Baku, Azerbaijan. More than 6,000 athletes from European Olympic nations have been competing in 20 sports, mainly traditional, but also including beach volleyball, martial arts such as karate and Sambo, and 3x3 basketball.

Best of the European Games - Highlights from the first european games in baku,

An Homepage and an Advergame for MMD-Odense - . home page. advergame for mmd-odense. types of games. action games

Learning Maths Through Games - . 20 th may 2014. why play games?. what educational benefits are there to be gained from

Games and adversarial s earch - . why study games?. games are a traditional hallmark of intelligence games are easy to