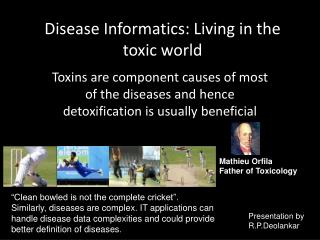 Mathieu Orfila Father of Toxicology. Disease Informatics: Living in the toxic world. Toxins are component causes of most of the diseases and hence detoxification is usually beneficial. “Clean bowled is not the complete cricket”.

Complete RENEWING YOUR PASSION FOR SPIRITUAL LIVING Romans 8:14-17 - I.  to live passionate spiritual lives, we must

Toxic Sign - . toxic sign. indicates toxicity - toxic substances are poisonous and can cause damage to the body different 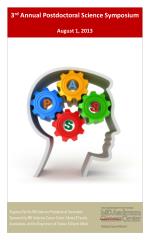 ARTISANAL MINING IN AFRICA: FINDING A WAY FORWARD - . proposal for a 3 year project by prof. kim hein university of the