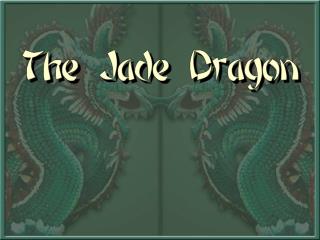 Objectives. Classify mountains according to how they are formed. Describe the Himalaya Mountains. Explore the relationship between plate tectonics and mountain formation. . The Himalayas. The Himalayas are the tallest mountains in the world.