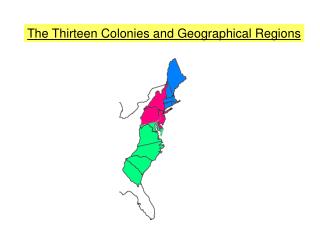 WINE MAKING REGIONS - . international wine regions. introduction. this module will introduce you to the primary wine

January 8 - . standard 1. conflicts between regional and national interest in the development of democracy in the united